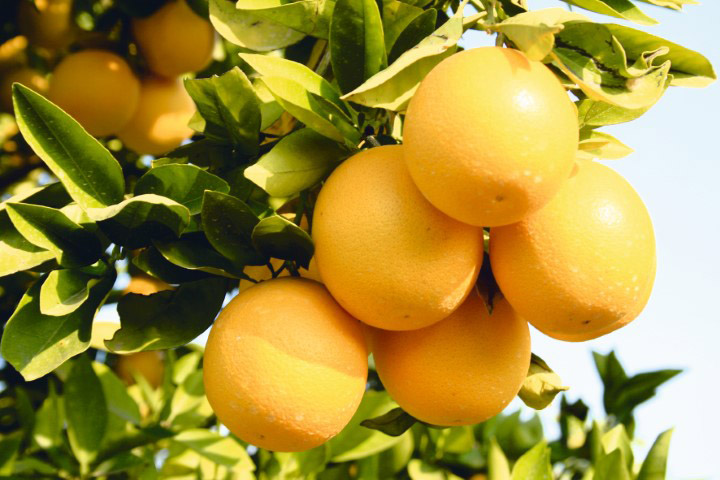 Citrus is one of the region’s top fresh produce export commodities by volume and value, in fact, after Spain, Southern Africa and Turkey compete for the position of the world’s second-largest citrus exporter in terms of volume.

“Compared with many other agricultural commodities grown in Southern Africa, the total of 77 676ha planted to commercial citrus is relatively small. But the region’s citrus production is highly intensive in terms of input, yield and economic return,” said Dr Vaughan Hattingh, CEO of Citrus Research International.

According to Hattingh, older Valencia orange varieties have traditionally been used for juicing, but newer varieties are now better suited for fresh consumption. Navel, especially on international markets, remains popular as a freshly consumed fruit.

While the volume of Southern Africa’s annual orange exports has remained fairly stable (between 900 000 tons and 1,1 million tons) over the past decade, the gross rand value per ton of exports has climbed significantly, from approximately R3 400/t in 2008 to nearly R9 000/t in 2017.

“Soft citrus is seen as a more modern product,” Hattingh said. “It’s popular among consumers because it’s easy to peel and eat fresh, and has a flavour that’s attractive to children.

Grapefruit, in contrast, is among the “older and more traditional components of citrus”.

Consumers tend to be mostly adults, so it is an ongoing challenge for Southern Africa’s growers and exporters to maintain demand for the fruit.

Lemons, too, have seen a growth in volume.

“In recent years there has been a major increase in plantings of lemon orchards in Southern Africa,” said Hattingh. “This has been driven largely by the significant annual increase in international prices for this fruit.

Approximately 76% of all southern Africa’s citrus is exported as fresh fruit. These exports generate 92% of the total income achieved by the region’s citrus growers.

In comparison, only 18% of Southern Africa’s total commercial citrus production is processed into value-added products, and a mere 6% of this total production is sold as fresh citrus on the local market.

According to Hattingh, this shows that the country’s commercial citrus growing industry is “absolutely dependent” on export markets for its profitability. So, if the supply to these markets is jeopardised in any way, this could directly affect citrus growers.

The industry, he added, has a history of ready global market access. Europe remains its largest market, taking about 37% of its citrus exports. This is followed by the Middle East (23%) and Southeast Asia (15%), with Russia, the UK, North America and others each buying between 5% and 10% of the region’s citrus exports. Some of these existing markets, particularly Asia, have the potential to grow significantly.

Hattingh said that the pursuit of international markets can be seen in terms of gaining, retaining and optimising access. It should be kept in mind that the first major step is for the the exporting and importing countries to conduct a pest risk analysis (PRA) as per Food and Agriculture Organization guidelines.

Unfortunately, due to the huge exchange and analysis of information involved in a PRA, the process typically takes between five and 15 years to complete successfully.

This is part one of a summerised version of a presentation given aboard the MSC Sinfonia during Larvrld ASgrichem’s 2018 Seil-Safari.

Back to Latest News